Old Photograph of the Anne Nickerson Farm at Brighton, Maine, plus several photographs of the presumably-related Welch family 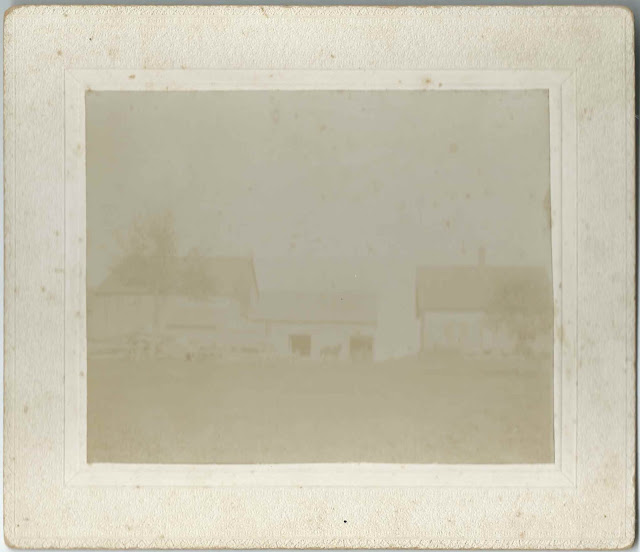 Faded photograph of "Aunt Anne Nickerson's home up in Brighton, Me."  Brighton is a town in Somerset County, Maine.

I believe Anne was Esther Ann Nickerson, or Ann Esther Nickerson, daughter of William Nickerson and Thankful (Parsons) Nickerson and wife of her cousin Aaron Nickerson.  This Ann(e) died in 1917, to give you some idea of the era of the photograph.  Aaron had died in 1902.

It's very possible that E. M. Welch, the young man depicted in a photograph farther below, was Anne(e)'s nephew or grand nephew, by blood or marriage.

Ann(e) and Aaron were both born in New Hampshire, Ann(e) in 1828 and Aaron in 1820.  They married about on July 12, 1846, presumably in Maine, as there's a record for them in the Maine Marriages, 1771-1907 database.  I noticed the the Genealogy Database of the Nickerson Family Association gives the marriage place as Swanville, Maine, but I haven't corroborated that myself.

This database also notes that the couple is buried in the Hutchins Corner Cemetery of nearby Wellington, Maine (see the map below). 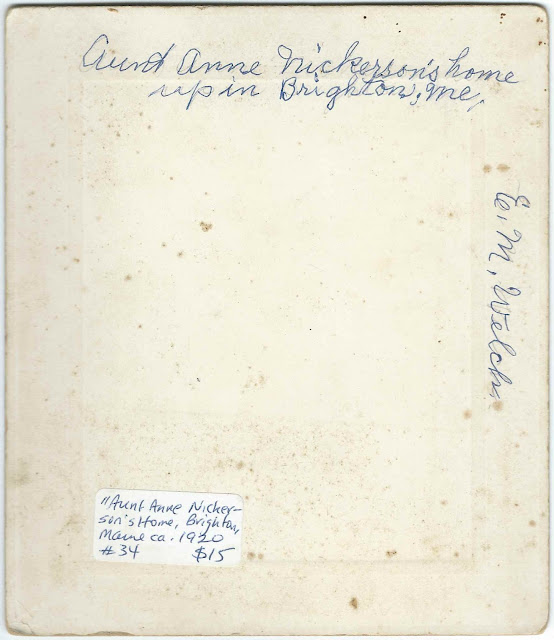 Accompanying the photographs were three others, supposedly of the Welch family, but I suspect one of them was actually of Ann(e) herself: 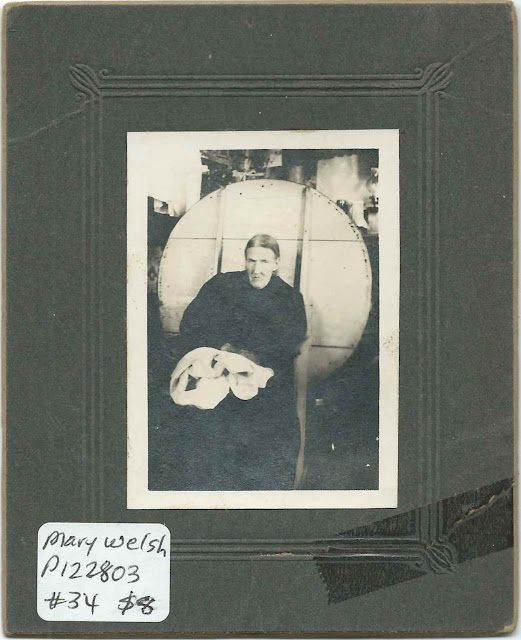 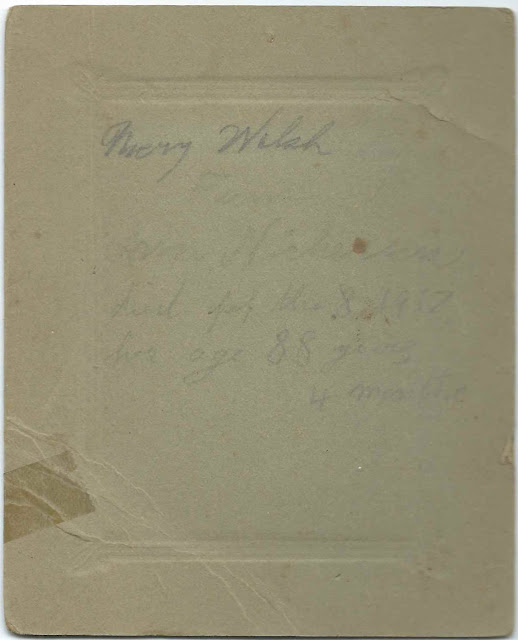 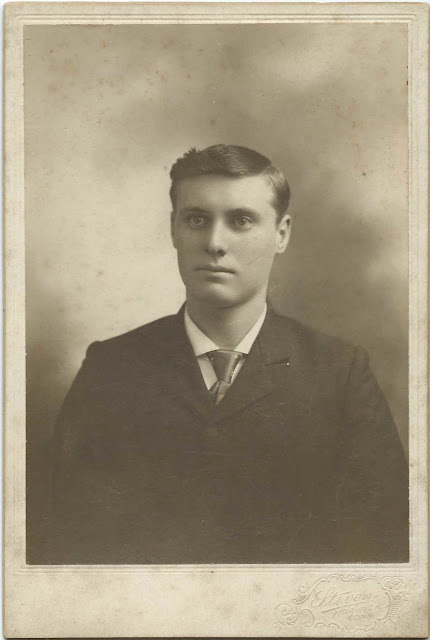 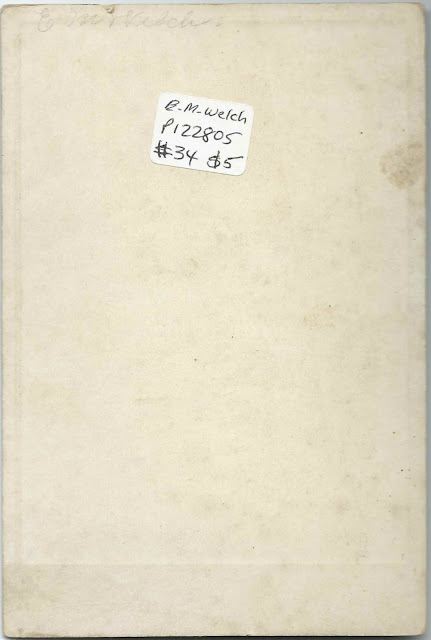 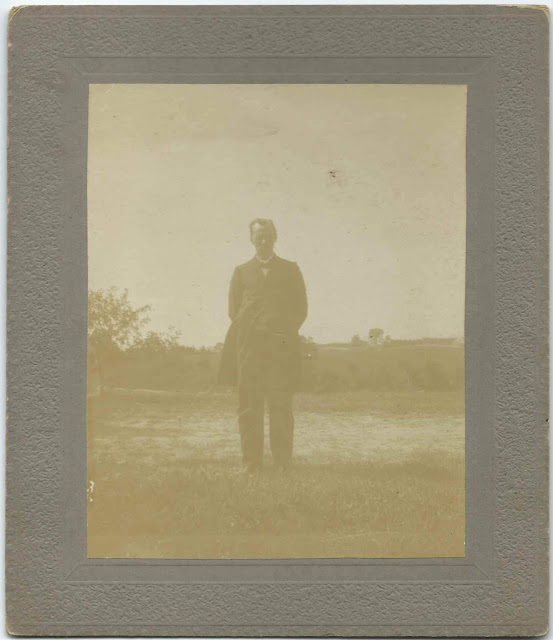 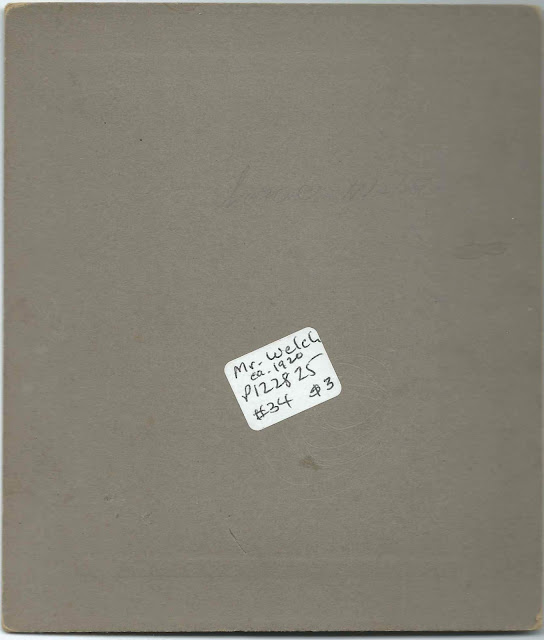 If you are able to tie the Welch family to the Nickerson family, please leave a comment or contact me directly.

Posted by Pam Beveridge at 1:00 PM