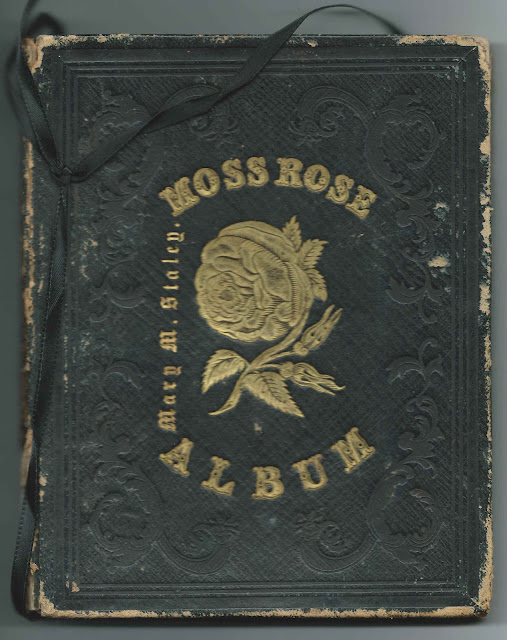 1852-1853 autograph album that belonged to Miss Mary M. Staley before and after her marriage to John Vickery.  In 1852, Mary presumably lived in or near the village of New York Mills, New York, which now comprises parts of the towns of Whitestown and New Hartford.

Many of the inscriptions imply that Mary will be moving west in the near future, to the "far west", as one inscriber put it.  In fact, Mary and her family were moving to Illinois. 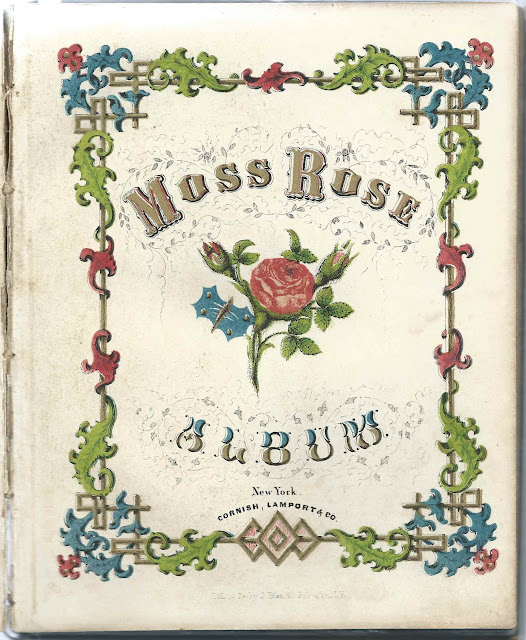 The album, published by Cornish, Lamport & Company of New York, measures approximately 7-3/4" by 6-1/4" and contains:

An alphabetical of the inscribers, together with any personal information they offered, appears at the end of this post.

Mary M. Staley was born in 1832 at Utica, New York, the place identified in her son Fremont's death certificate].  Her parents were, presumably, Adam Staley and Sarah C. (Higgins) Staley, as noted in the 1850 Census of Whitestown, New York, which includes Mary and five siblings.

Since Adam and Sarah are buried in Montgomery, Illinois, it appears that they moved there as an entire family about 1852.   Before Mary left New York for Illinois, her pastor, Ephraim Hoag, inscribed a page of farewell.  Two of Mary's quarterly tickets from the Methodist Episcopal Church are tucked in the album, one signed by minister N. Rounds in 1850 and another by minister Ephraim Hoag in 1852. 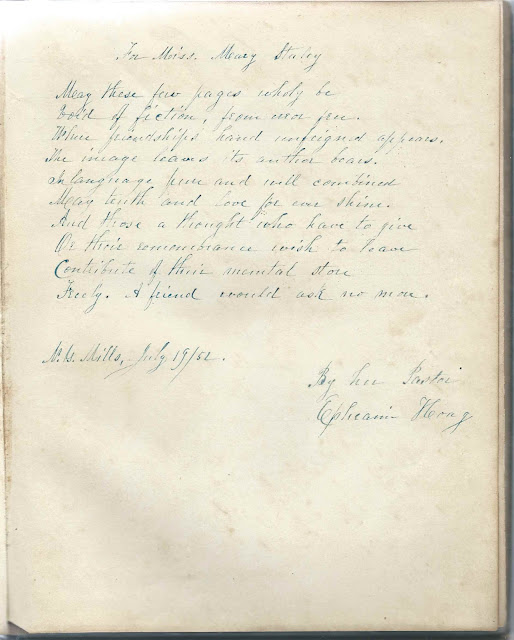 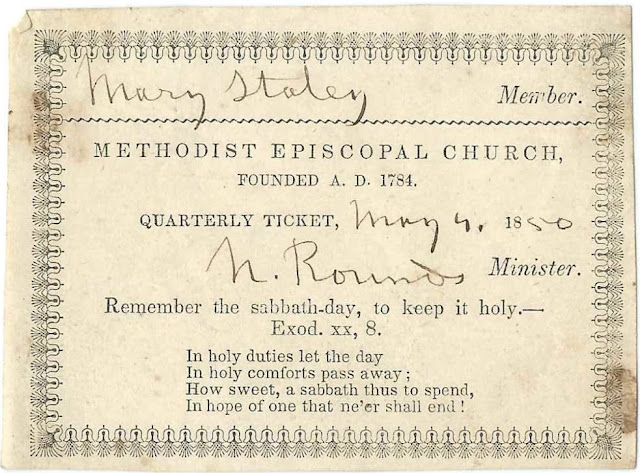 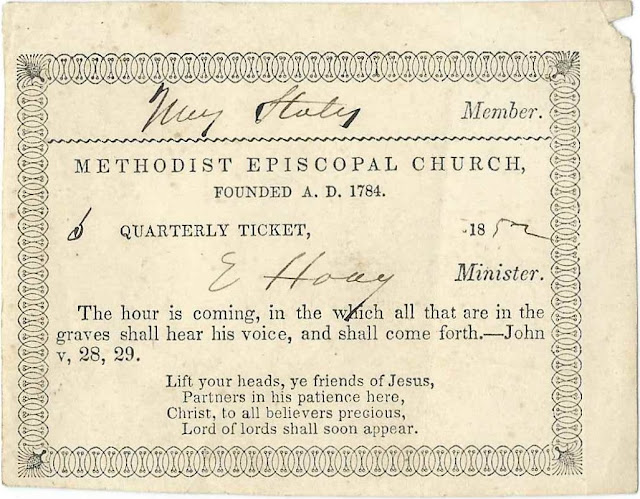 On 1854 in Kendall County, Illinois, Mary married John Vickery, a native of England, who was born in 1824 and came to the United States about 1848.  Mary and John farmed at Goodfarm Township, Illinois, and Nevada, Illinois, and had at least two children, sons Fremont John Vickery and Charles Roy Vickery.

One page was inscribed, in a more contemporary and youthful hand, by Bery R. Vickery.  Was Bery a nickname for Charles, or was Bery Mary's grandchild? 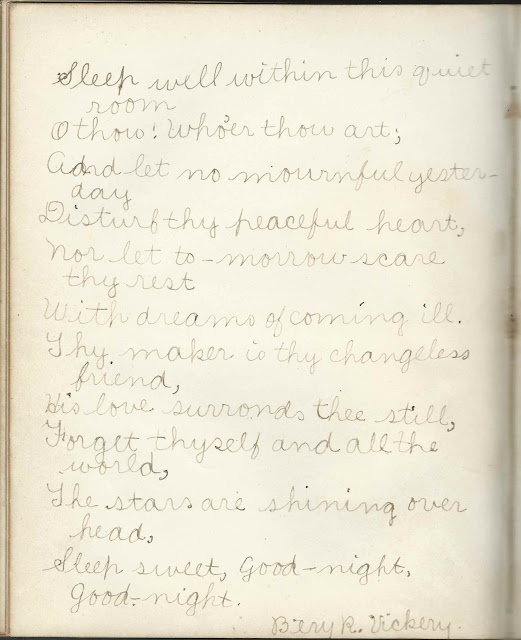 John Vickery died in 1904 and Mary in 1905.  They're buried in the Oak Lawn Cemetery at Dwight, Illinois.  If you have corrections and/or additions to the information above, or information on any of the inscribers listed below, please leave a comment or contact me directly. 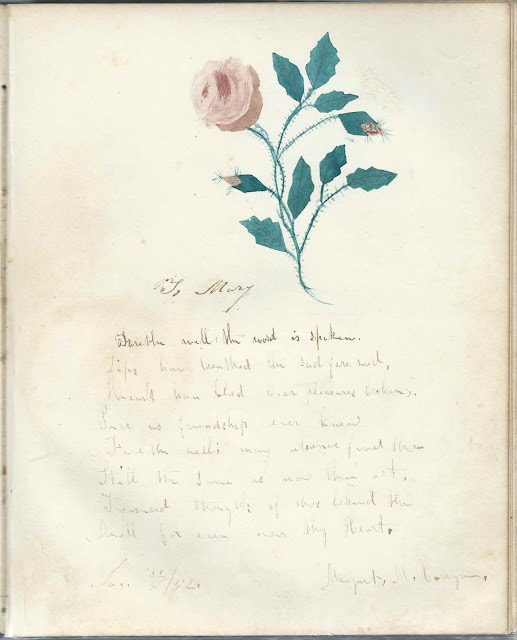 Margaret M. Corrigan [not sure of surname]; inscribed in 1852

Among the items tucked in the Bible: 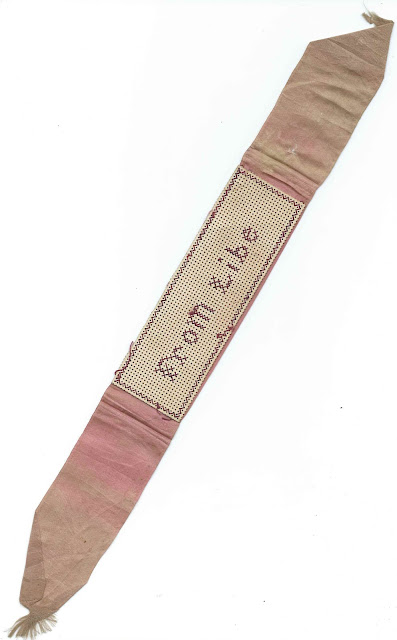 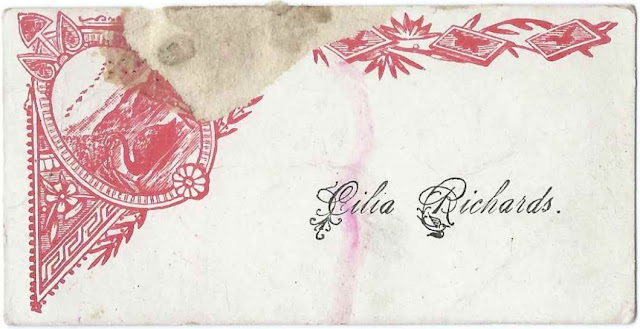 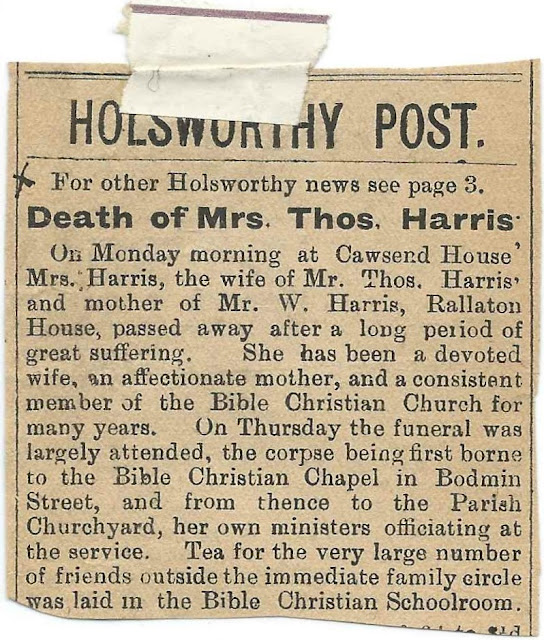 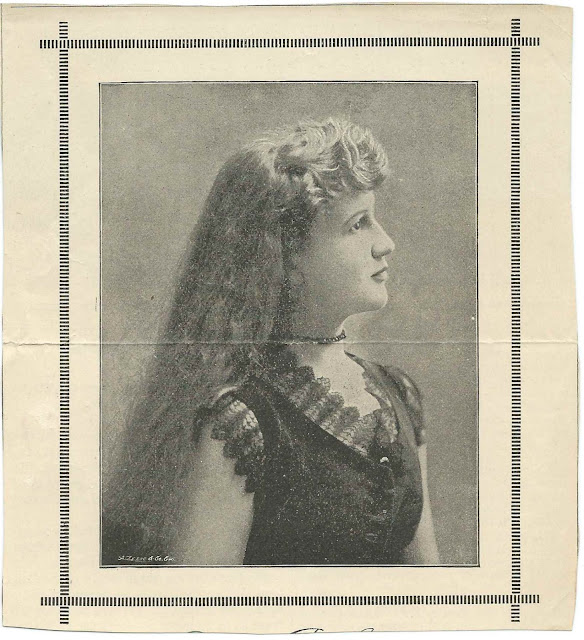 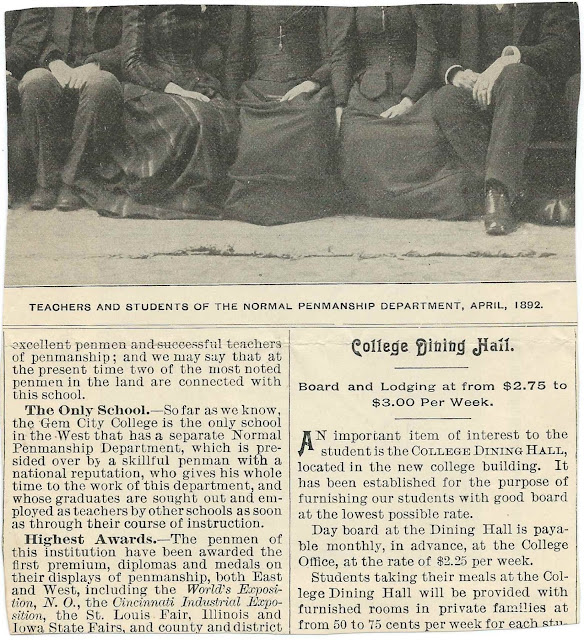