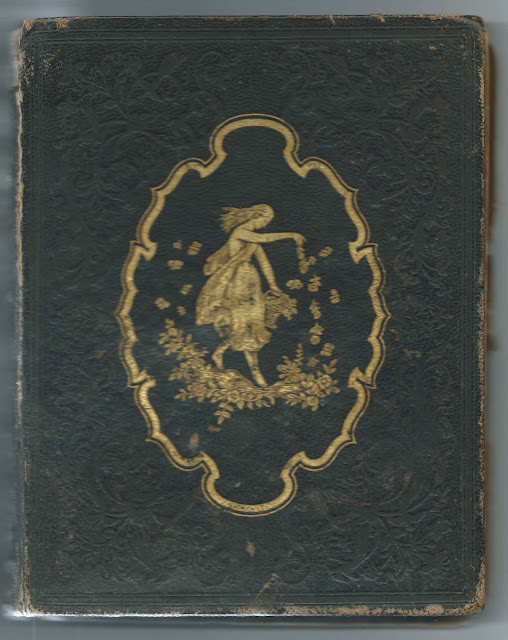 Autograph album that belonged to S. Maria Spencer of Homer, New York, with inscriptions from 1849 through the 1850s, with one possible inscription in the 1880s.

Most of the inscribers appear to have been students at Cortland Academy at Homer, New York, so it's likely that Maria was a student there as well.  Most inscribers gave residences of: 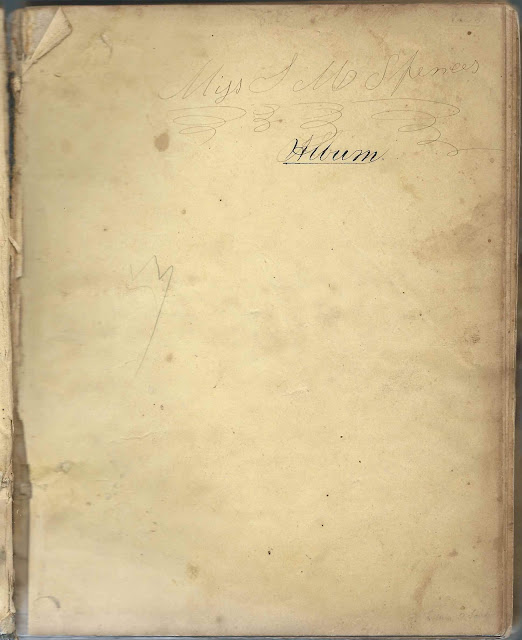 The photograph, mentioned above: 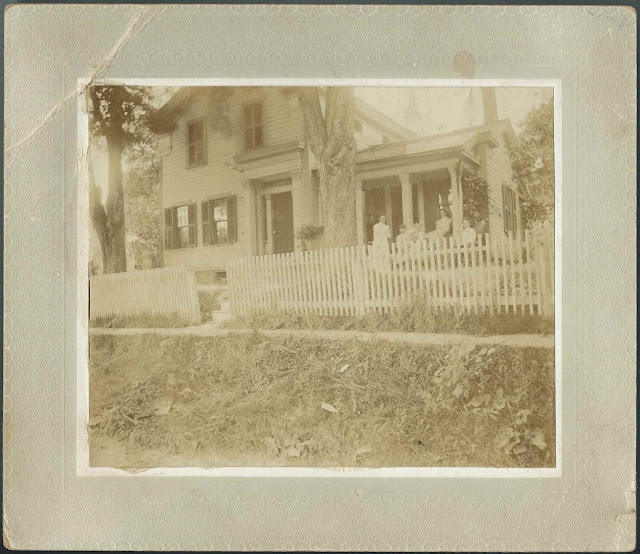 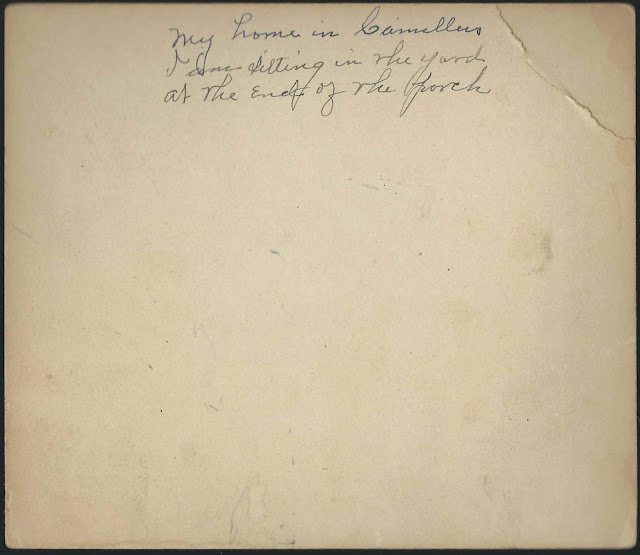 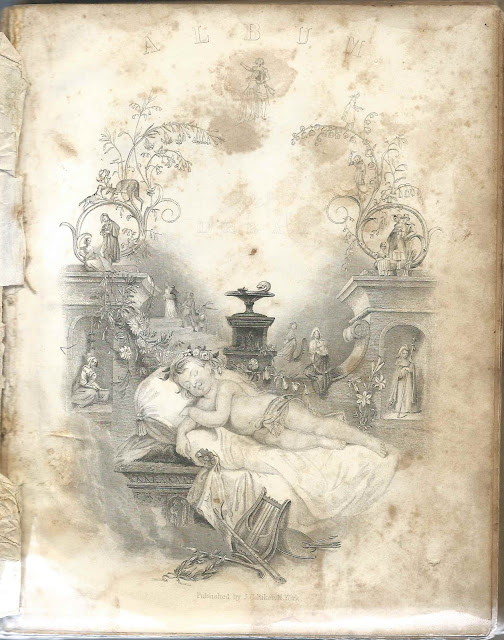 I found a Maria Spencer listed in the 1850 Census of Homer, New York; living in the household of Lydia Spencer with, presumably, some of Maria's siblings.  Maria was shown as having been born in New York about 1834. 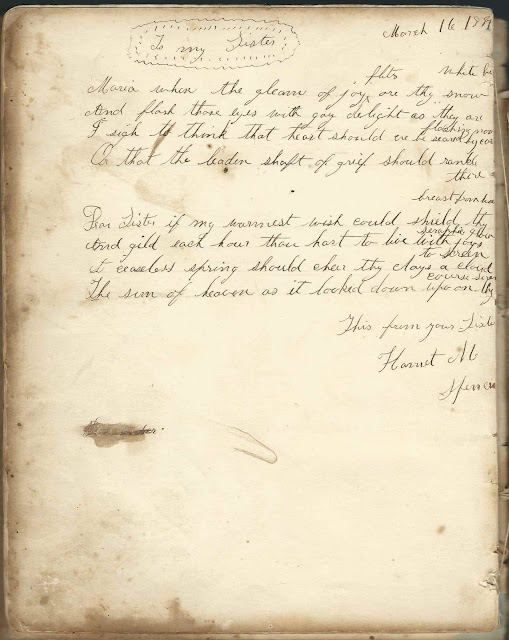 If you have information to share on the identity and family history of S. Maria Spencer, or information on any of the inscribers listed below, please leave a comment or contact me directly.