1880s-1902 Autograph Album of Lucy, possibly of the Cobb or Freeman Families, with Inscriptions from Maine, Massachusetts & New Hampshire 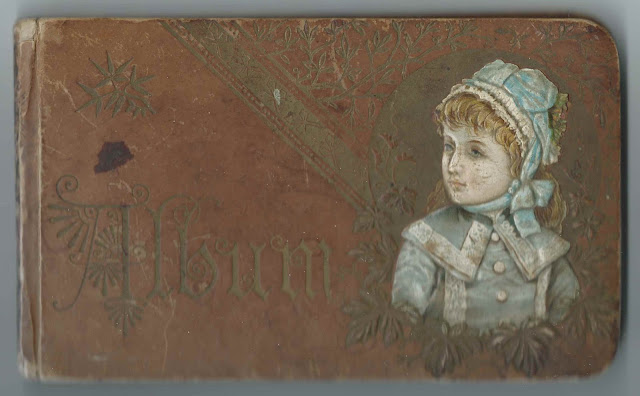 Autograph album that belonged to Lucy, with inscriptions dating from the 1880s to 1902, from California, Maine, Massachusetts and New Hampshire, most of them from Massachusetts. 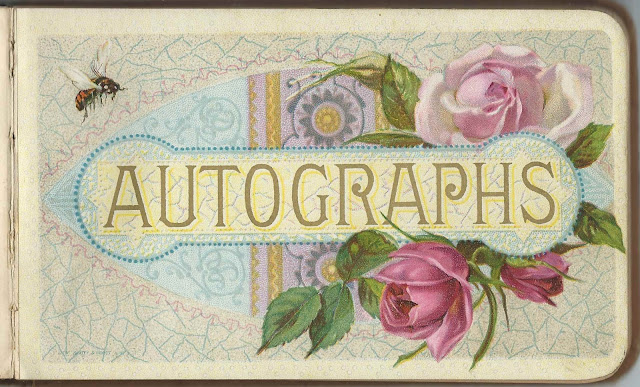 Lucy may have been related to the Cobb and/or Freeman families of Eastham, Massachusetts, based on the following: 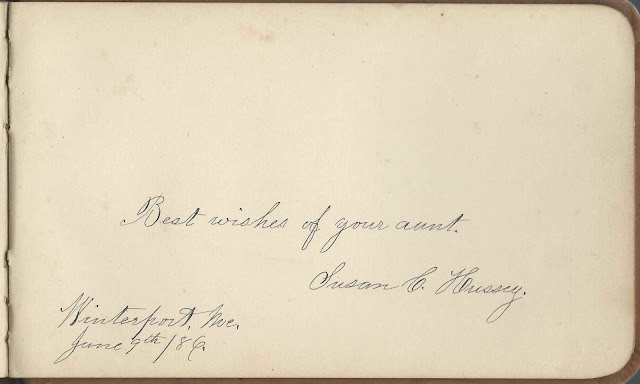 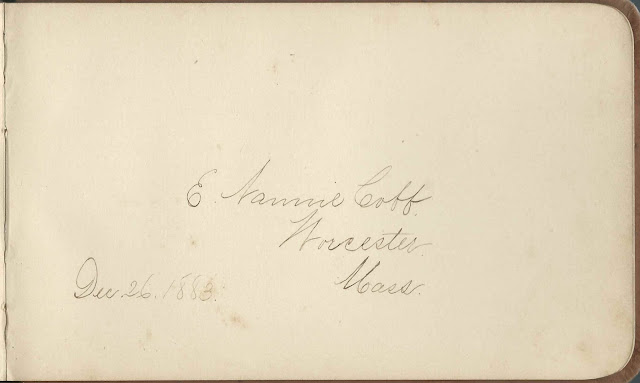 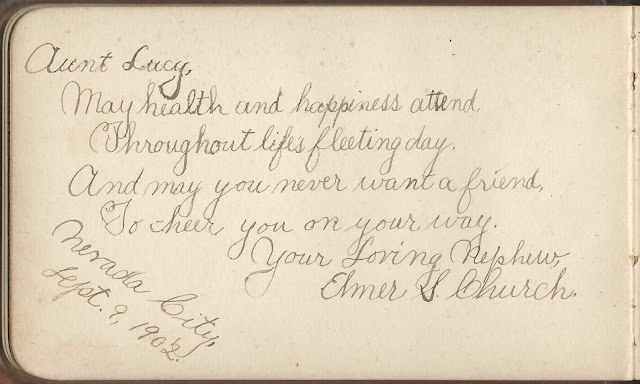 If you are able to tie all of these people together and identify which Lucy was the owner of this album, please leave a comment or contact me directly.

The album measures approximately 7" by 4-1/4" and contains the inscriptions of 9 of Lucy's relatives and friends.  An alphabetical surname list and an alphabetical list of the inscribers, together with any personal information they offered, appear at the end of this post.