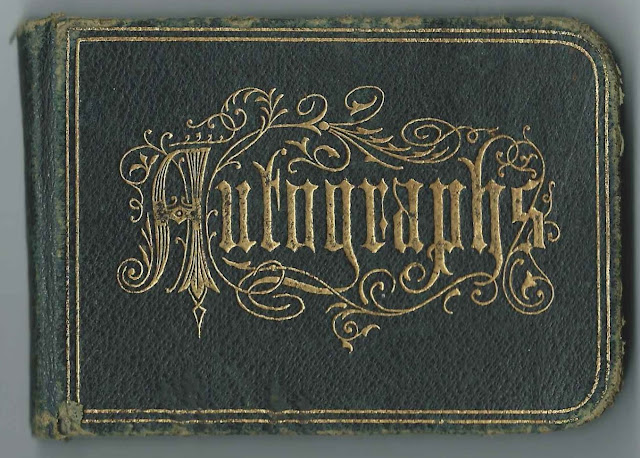 Autograph album with inscriptions from 1877 to 1891 of people mostly from Brownfield, Maine; it contains ten calling cards, one business card and 3 book plates.

The owner isn't identified, though two inscribers, A. C. Morrison and his wife Mary L. Morrison of Brownfield, Maine, described themselves as the owner's step parents.  The only inscriptions beyond 1879 were inscribed in 1881 by L. A. Cole and in 1891 by Wessie Cole, who were, I believe, Llewellyn A. Cole and his son Eugene Weston Cole.  I'm wondering if the owner might have been related to Llewellyn.

The album measures approximately 4" by 2-3/4" and contains 29 inscriptions and 11 calling cards, as well as the notice, shown below, of the death from scarlet fever of Frankie C. Dresser, son of Clayton D. and Miranda F. Dresser, at the age of 2 years and 8 months. 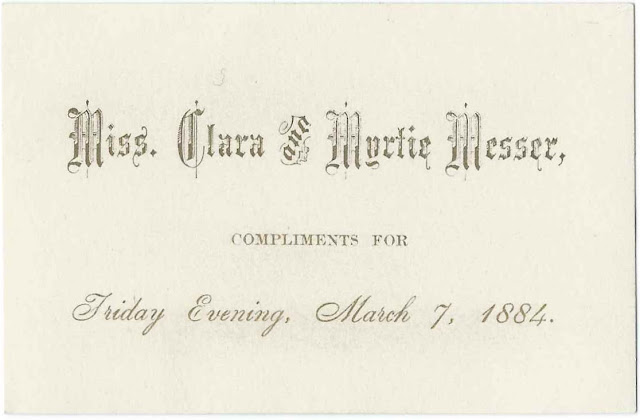 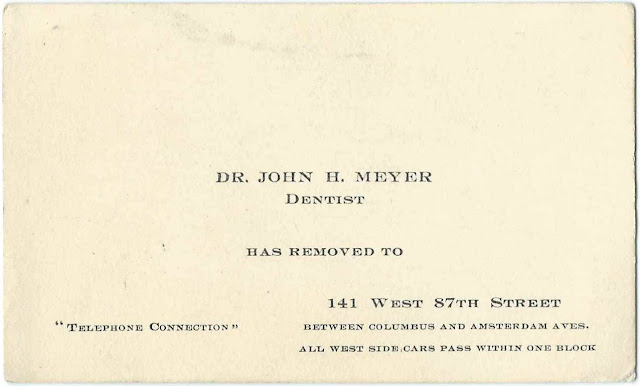 List of inscribers, together with any personal information they offered