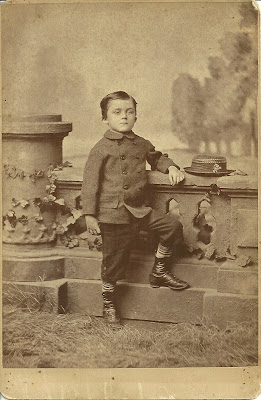 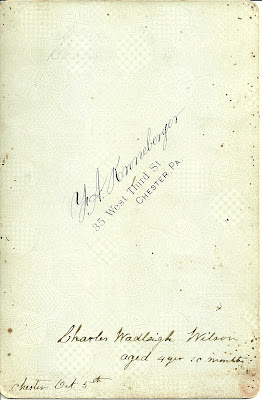 From online research, hopefully correct:  [if not, please let me know]


If you have any corrections, additions or insights regarding the information presented here, please leave a comment or contact me directly.  I'd especially like to know of Charles' later life.


A map of Chester, Pennsylvania:


Thanks for stopping by!
.