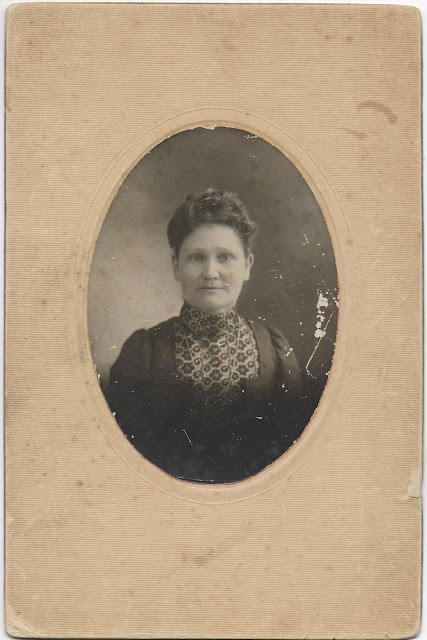 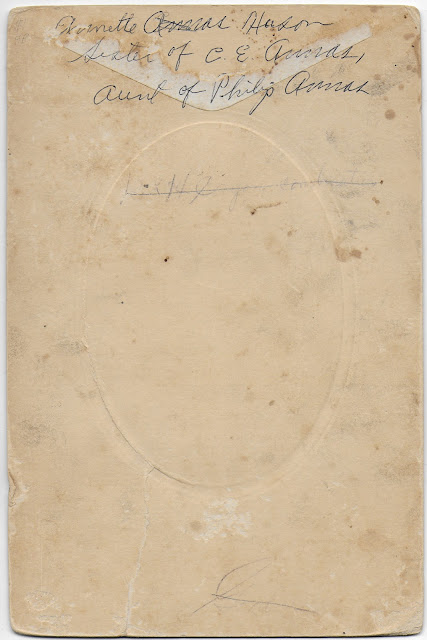 Benjamin Forrest Wilder had a son with his first wife Clara, but I don't believe Nettie had any children of her own.

Nettie died of liver cancer on 21 February 1914 at Lewiston, Maine while living with her sister, Mrs. Alvaretta (Annas) Elder.  Nettie's occupation at the time of her death was listed as housekeeper.  She's buried in the Fairmount Cemetery at Presque Isle, Maine. Her parents, other relatives and both of her husbands are also buried in Fairmount Cemetery.

If you have information on the Annas, Wilder and/or Huson families, please leave a comment or contact me directly.