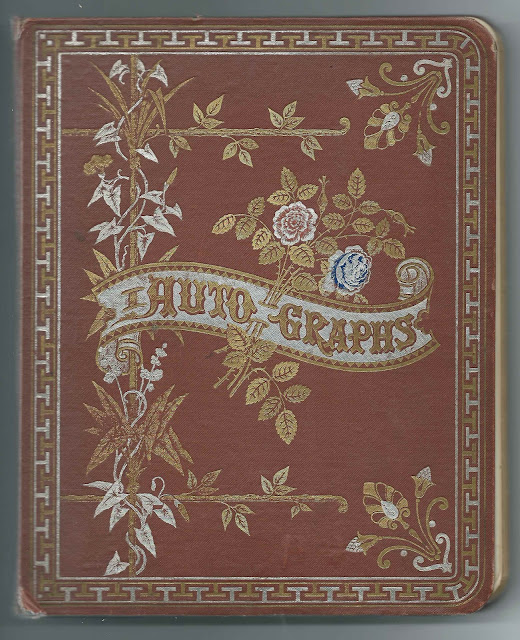 Large autograph album that may have belonged to an Anna Gerould, presumably the Anna Gerould of Smithfield, Pennsylvania.  Anna used the album more as a journal for to copy spiritual and literary passages and as a place to tuck away newspaper clippings and mementos, though there are a few inscriptions from other people.

Some of the clippings concern Minnesota, Dakota Territory, Indian Territory, Montana and Washington state, many of them about Western railways.  Whether Anna traveled to these places or kept track of relatives or friends who did, I don't know.

The surname Gerould is written on the inside front cover, and the few inscriptions were made to Miss Anna, one to Anna "Gerald".

Anna's Find-a-Grave memorial notes that she was born October 15, 1851, the daughter of Lewis Bird Gerould and his first wife Marion E. (Wright) Gerould.  It appears that Anna never married; she died July 24, 1918 and is buried with family in the Union Cemetery at East Smithfield, Pennsylvania. 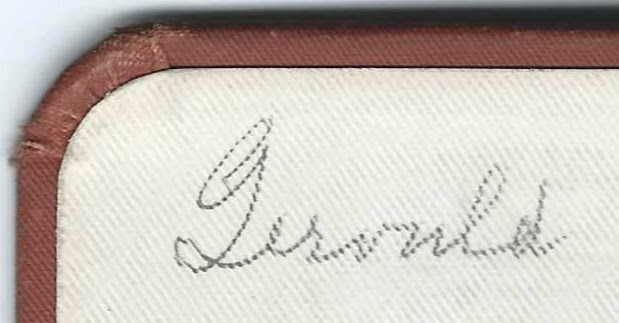 The album measures approximately 8-1/2" by 7".  Inscriptions: 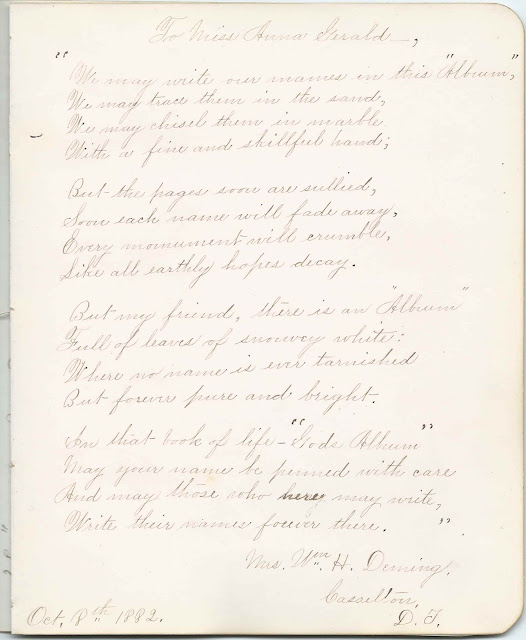 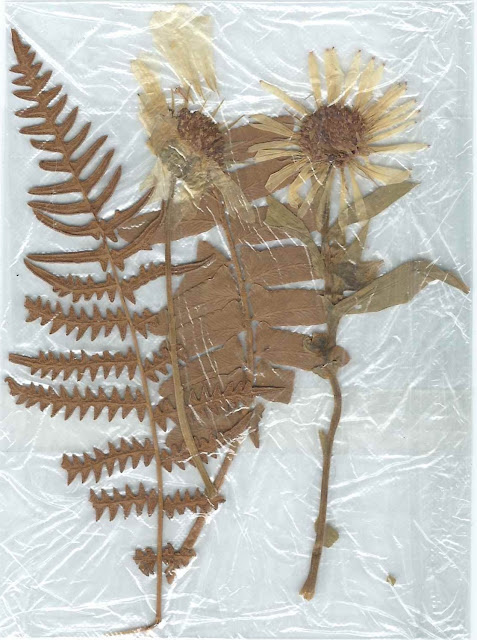 If you have information to share on the Gerould family of Pennsylvania or on any of the newspaper clippings, please leave a comment or contact me directly. 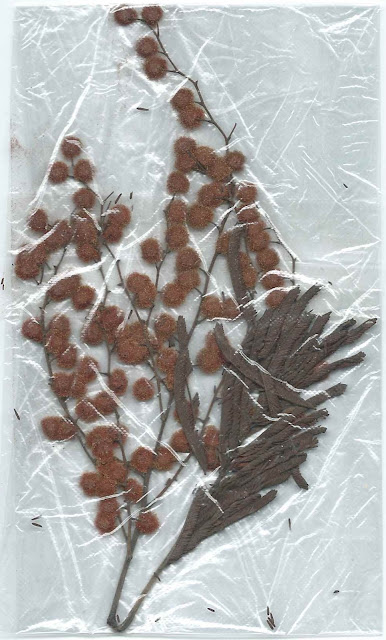 Posted by Pam Beveridge at 6:12 AM