4 Photographs of the Prasse and Stache Families of the Manchester, New Hampshire Area 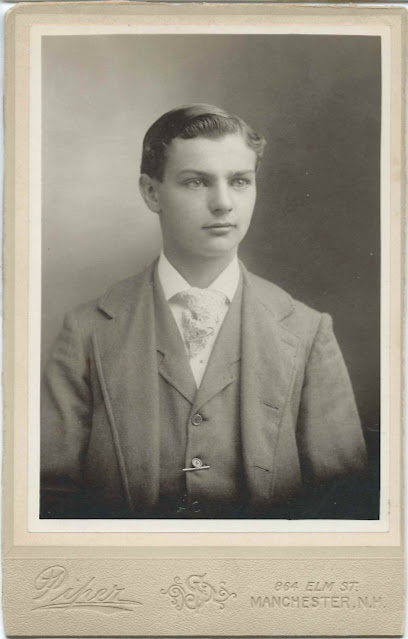 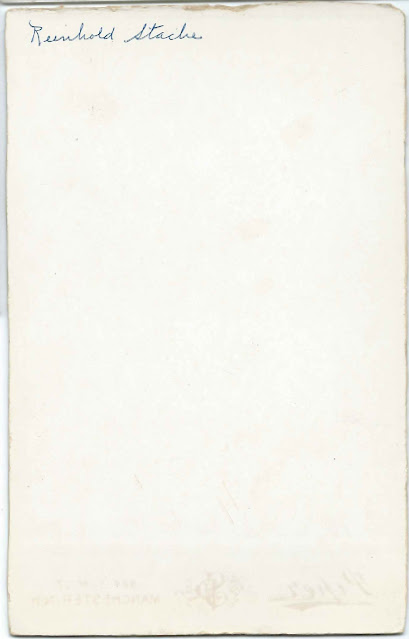