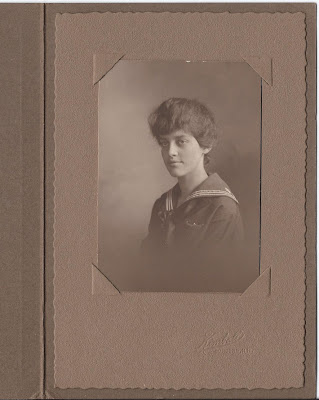 Eight photographs of 1915 graduates of Concord High School, Concord, New Hampshire.  They are all in protective covers; most bear the imprint of the Kimball studio.


Note:  Be sure to read the comments section as you will find family history information on the graduates submitted by readers. 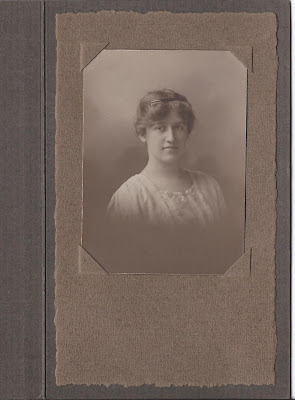 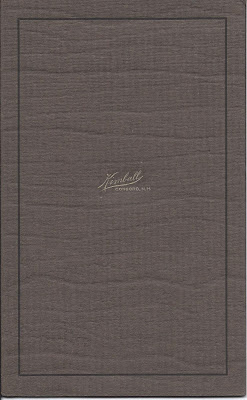 Note: Here is a comment from a reader, below, regarding Lucile Cogswell:


Lucille Cogswell: (Sources at the end) Lucille Cogswell was born 19 Aug 1897 in Concord, NH, the daughter of Edward M and M Madeline (Perry) Cogswell. Her ethnicity was listed as Canadian at birth. In 1910 she was living at 56 Rumford St, Concord, NH, with her parents, her paternal grandmother, and a paternal aunt. Her father was a foreman of a railroad freight house. Everyone in the household had been born in New Hampshire to parents born in New Hampshire. A family tree says that Lucille married Lloyd Prey about 1918. Lloyd had been born about 1897. Sure enough, there is a Lloyd G and Lucille Pray living in Washington DC in 1920. A transcription says that Lucille was 22 and born in New Hampshire and Lloyd was 36, born in Michigan. In 1930 on Class of 1915 Concord HS, Concord, New Hamphire: Graduation Photographs of Eight Women 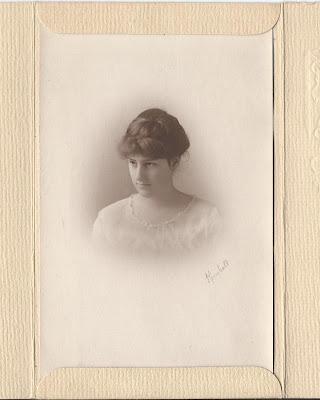 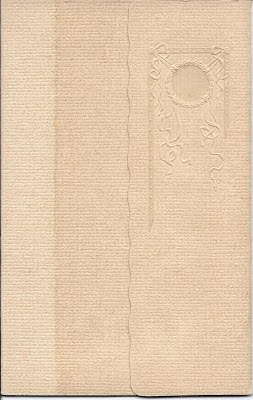 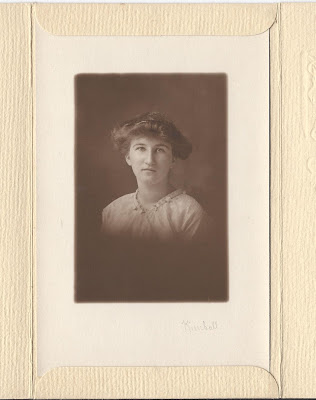 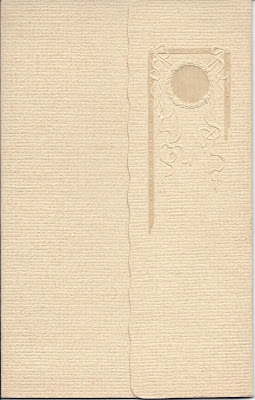 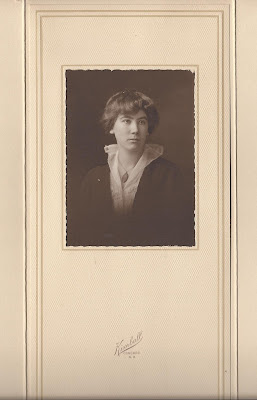 Note: Here is information from a comment below, regarding Evelyn Deakin Fulford: [Thanks, Ed!] 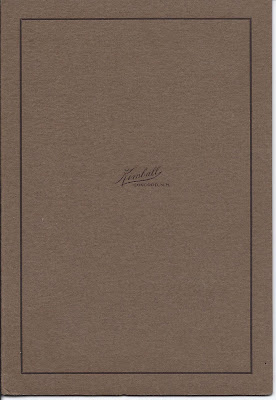 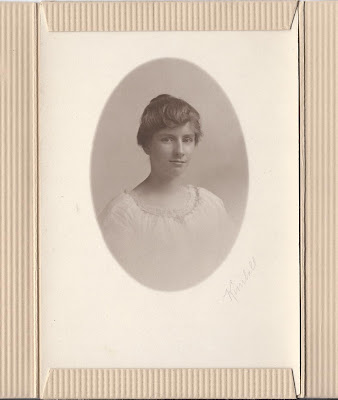 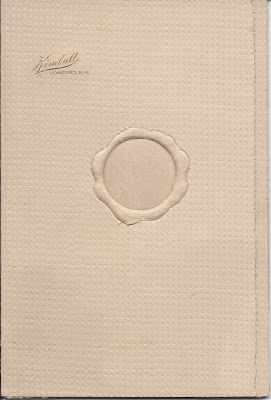 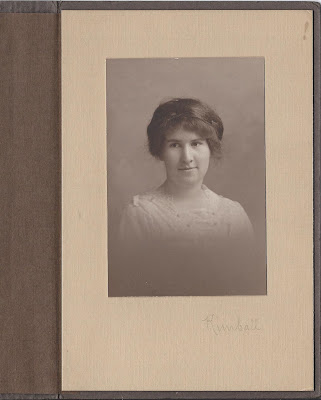 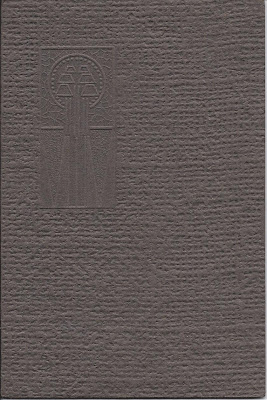