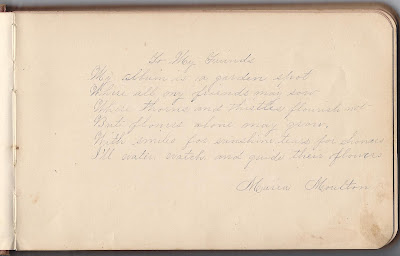 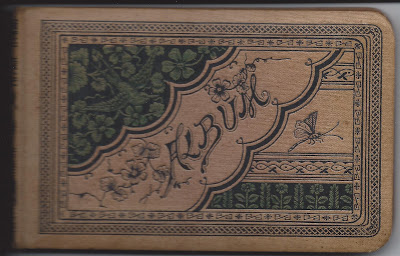 Her maternal grandparents were William and Ruth (Miller) Bunker, both Piscataquis County natives. 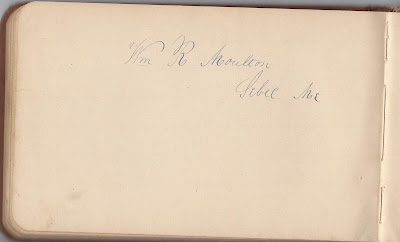 I believe this is the signature of Maria's father 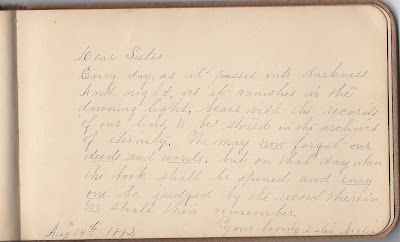 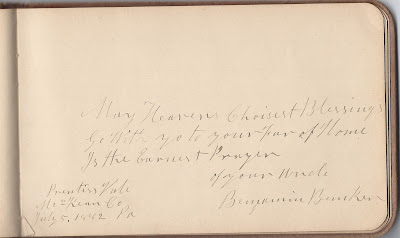 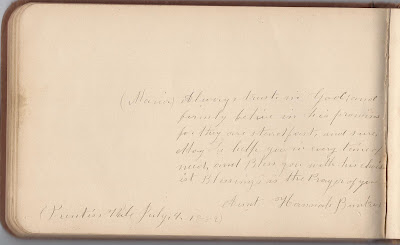 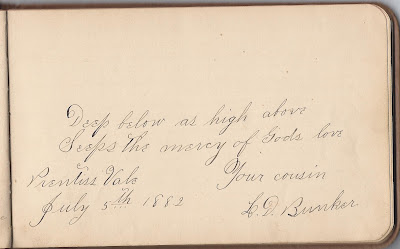 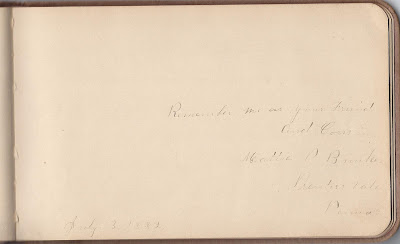 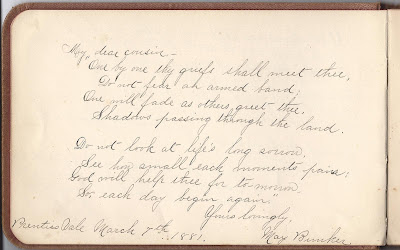 Prentiss Vale, Pennsylvania was founded by Arthur Prentiss of Maine.  He was born in 1808 at Paris, Maine, and moved to Pennsylvania at the urging of friend Hermon Strong to engage in the lumber business.

I'd love to know what drew the Allens, Bennetts and Bunkers came to that area.  Perhaps Arthur Prentiss publicized the availability of work in Maine newspapers.

On 31 October 1889 at Dover or Foxcroft, Maine, Maria married Elmer A. Bolton.  I've seen his name also spelled as Elma.  He was born 23 July 1859 in Maine, the son of Charles Vaughan Bolton and his wife Ruby, whose maiden name I haven't yet determined.  Hopefully a reader will have information on Ruby.

Elmer A. Bolton's paternal grandparents were Oliver and Mary A. (Ward) Bolton.

Old Sturbridge Village has an archive of letters written by Oliver Bolton, his father Nathaniel and other family members, viewable online here.  Some of them are grim in their news of death.

Elmer and Maria settled at Foxcroft, Maine, where they raised at least one child, a son Charles.

Folded in the autograph album was this certification of membership in the Kineo Lodge, Odd Fellows, of Dover, Maine, of Charles Bolton. 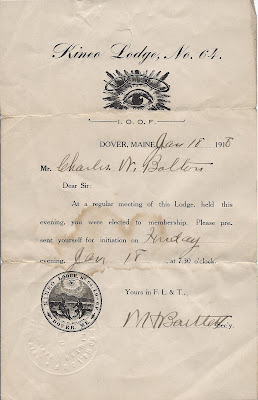 I found a tidbit online that ties the Moulton family to a John Greenleaf Whittier poem.

For more information on Maria Moulton and her husband Elmer A. Bolton, see their page at the Maine and Maritime Canada Genealogy network.

To see scans of the autograph album's pages, click here.

A map of Sebec, Maine:

Posted by Pam Beveridge at 7:20 AM