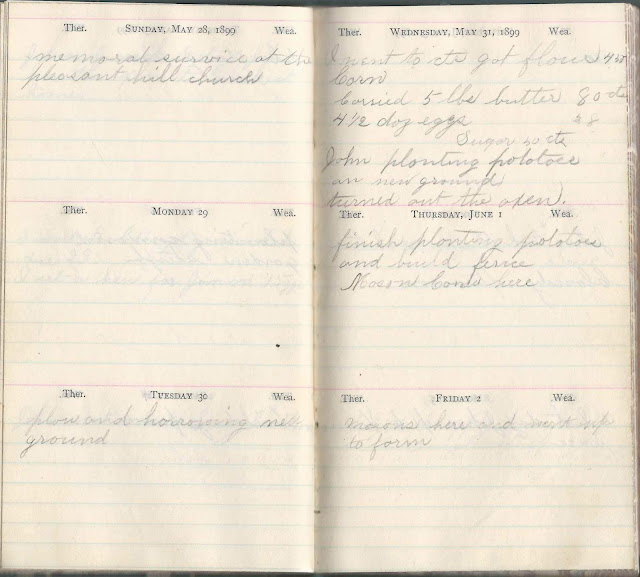 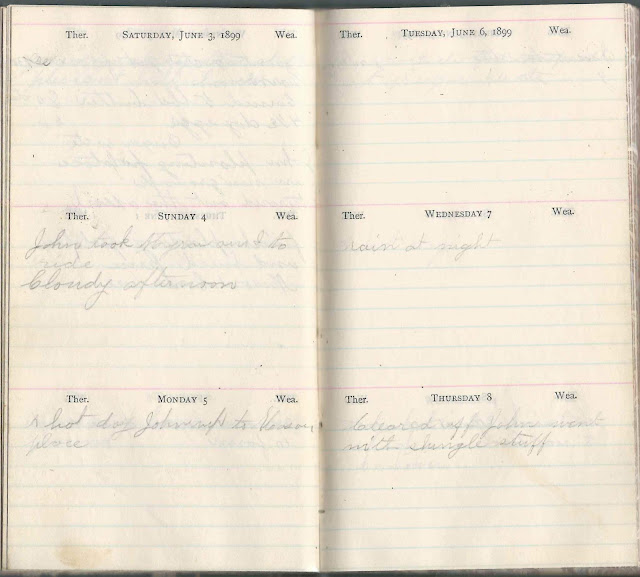 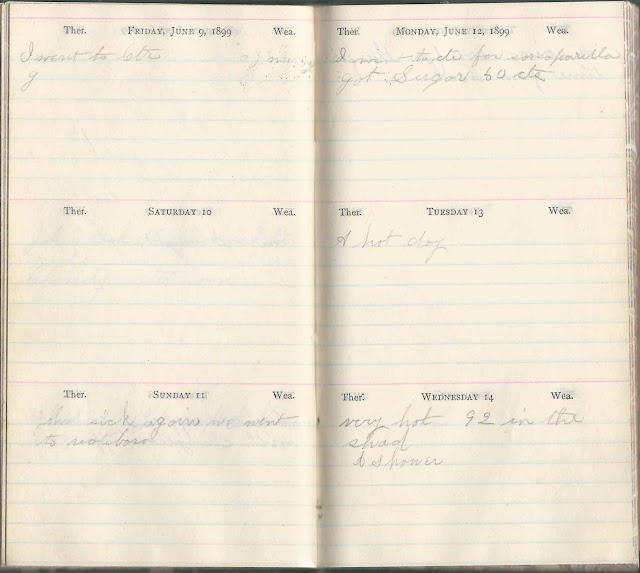 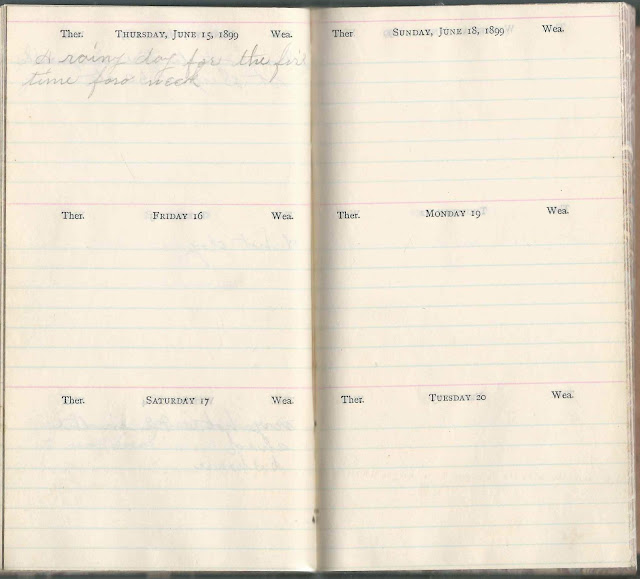 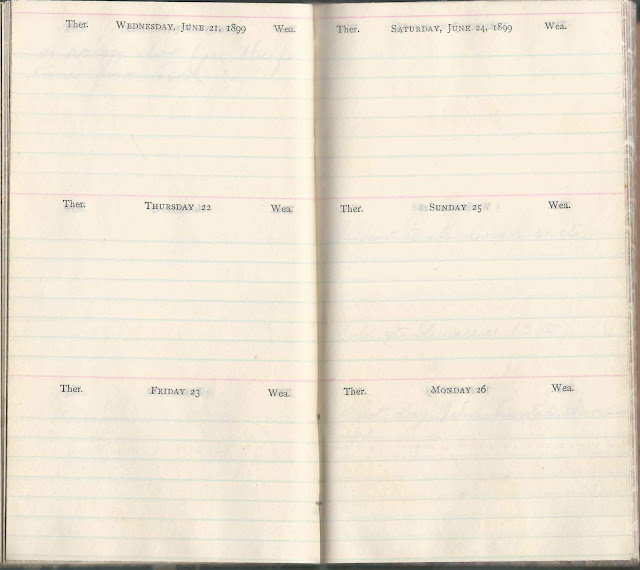 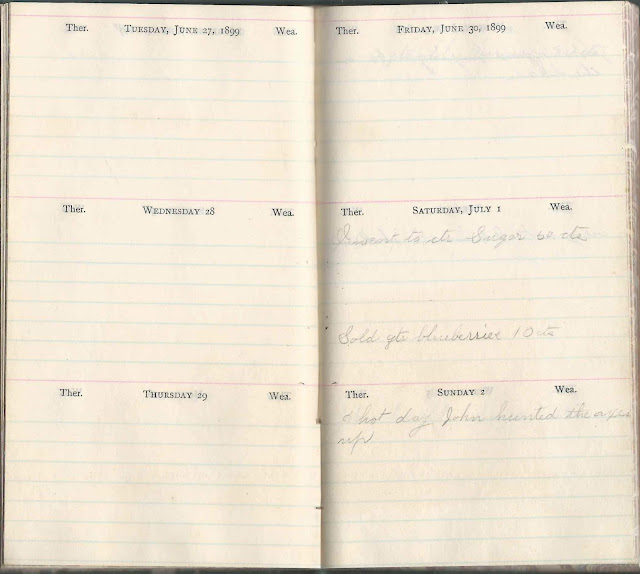 Posted by Pam Beveridge at 6:22 AM