1850 Edition of Napoleon and His Marshals, Owned by Dr. Elbridge A. Thompson of Dover, Maine 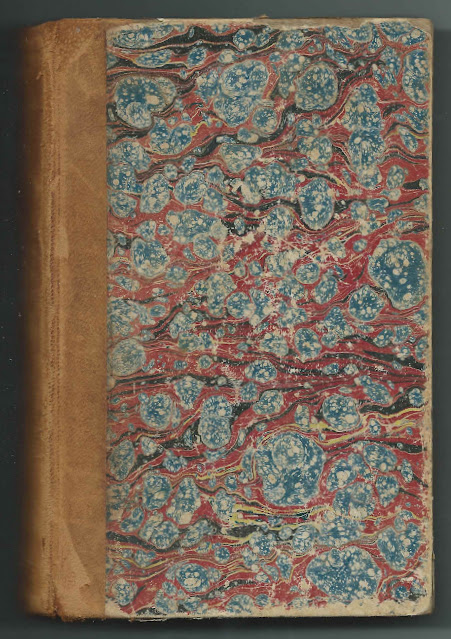 The 1850 edition of the book Napoleon and His Marshals, originally published in 1846 by J. T. Headley.  The book was owned by E. A. Thompson of Dover, Maine, presumably Dr. Elbridge A. Thompson, had the library built in honor of his second wife Lucia (Eddy) Thompson, who died in 1896.

The inside front cover has the label of the Piscataquis Library Association.  The first end paper bears the owner's name in the upper right corner.  Click on any image to enlarge it. 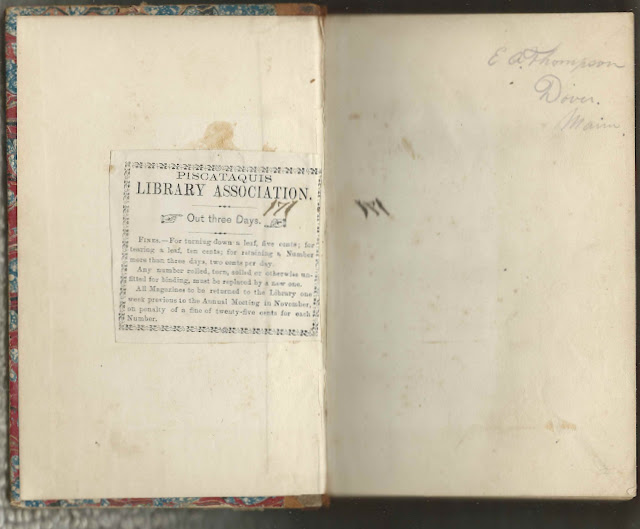 The book, which measures approximately 7-1/4" by 5", has 331 pages, several engravings and a few handwritten notations, perhaps written by Dr. Thompson.

Notice on the reverse of the tissue protecting the frontispiece that someone has traced the outline of Napoleon. 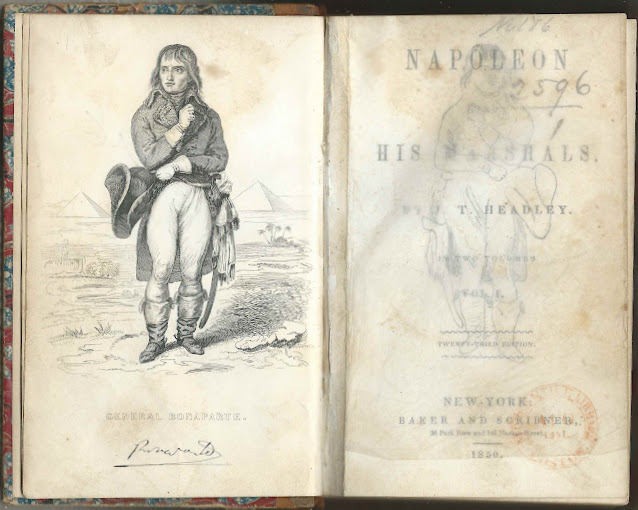 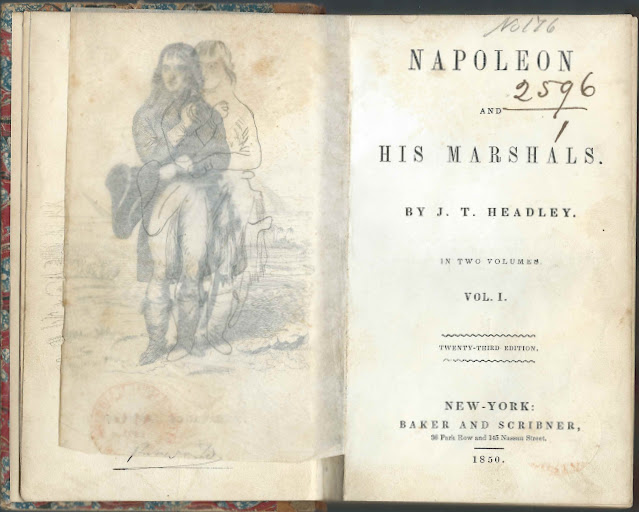 The book was entered to Act of Congress in 1846 by Baker and Scribner. 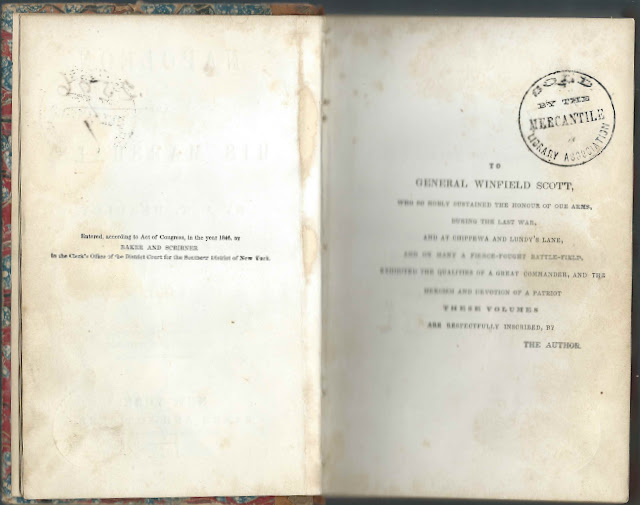 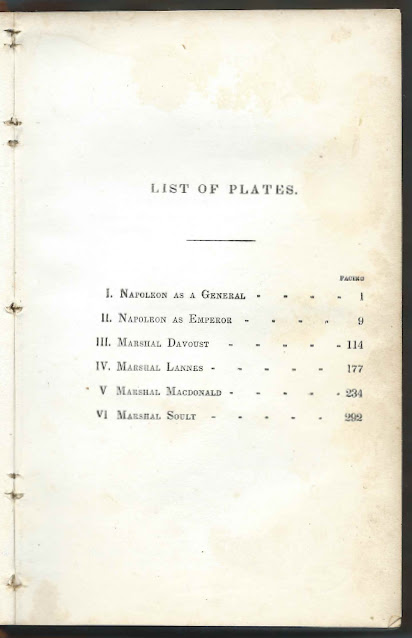 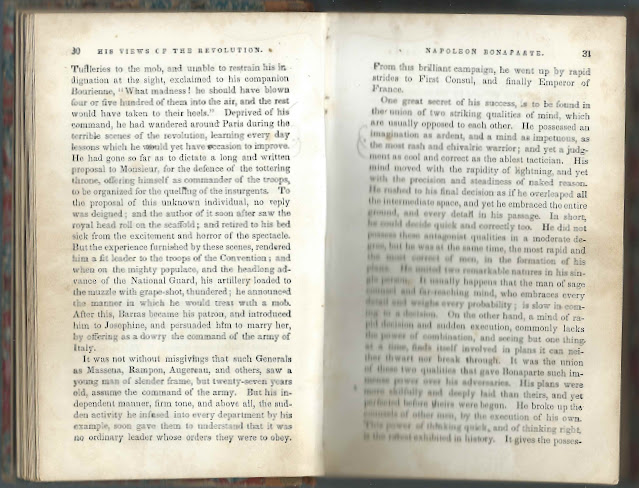 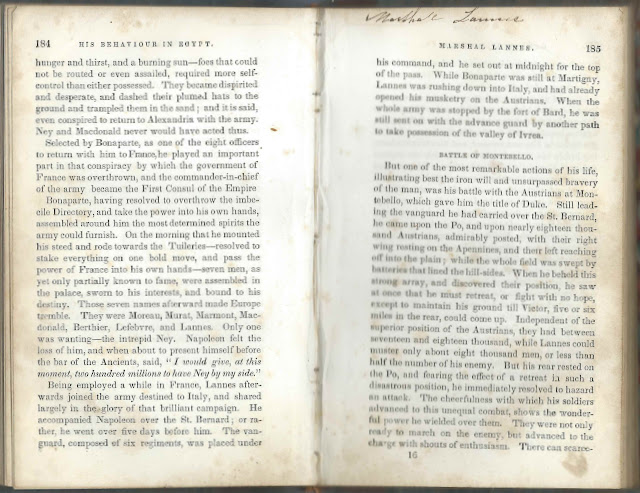 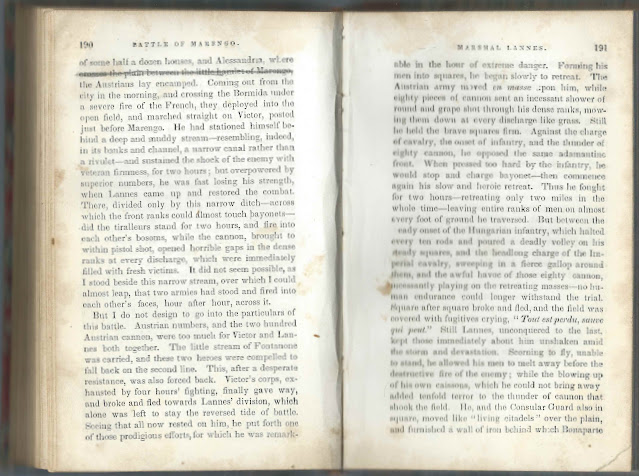 Read about the Thompson family, including a short biography of the interesting life of Dr. Elbridge Augustus Thompson, in Genealogical and Family History of the State of Maine, Volume 2, published in 1909 by Henry Sweetser Burrage and Albert Roscoe Stubbs.

According to this resource, Dr. Thompson was born January 4, 1828 at Sangerville, Maine, son of James Thompson and Hannah Hunt (Coombs) Thompson, who were born at Buckfield, Maine, and Brunswick, Maine, respectively.

Dr. Thompson received his education at Foxcroft Academy; Bowdoin College and Castleton Medical College of Vermont, from which he graduated in 1852.  He returned to Maine and started a medical practice  at Charleston, Maine.

In 1854, he married Marion Foss, daughter of Job Foss.  [According to a reader, Marion was born February 1, 1836.  She died November 1, 1856 and is buried in the Charleston Village Cemtery at Charleston, Maine, with her parents.]   In 1858, Dr. Thompson married Lucia A. Eddy, daughter of Jonathan Maynard Eddy and Eliza (Morrill) Eddy.

Dr. Thompson served as a surgeon during the Civil War.  After the war he began a medical practice at Dover, Maine, and also served in various municipal and State positions, including as a State legislator.  He was a member of fraternal organizations, including the Grand Army of the Republic., and was involved in local banking, utilities and other businesses.

Dr. Thompson died in 1911; he had no children.  He and his second wife Lucia are buried in the Dover Cemetery at Dover-Foxcroft, Maine.

While researching him, I came across a January 2016 listing on eBay for a booklet published by Observer Publishing Co. in 1911, based on an address delivered before the Piscataquis County Historical Society at Dover, Maine, on October 16, 1911.  The seller included an image of a page with a photograph of Dr. Thompson. 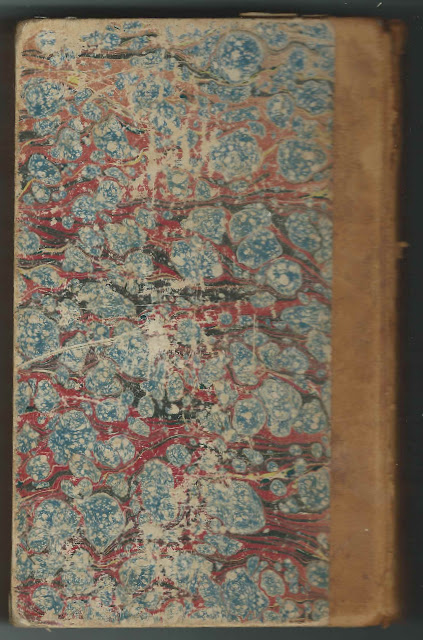 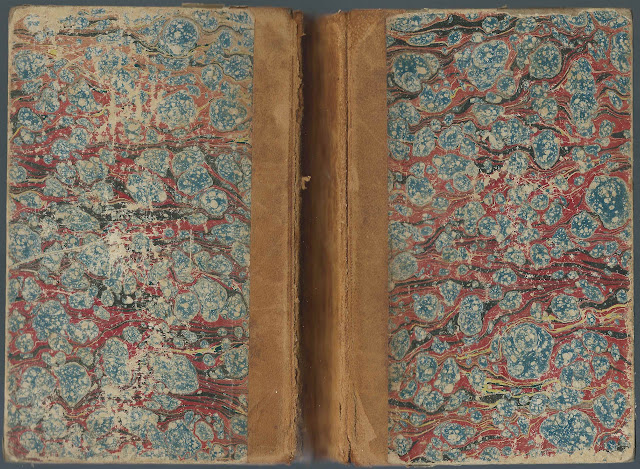