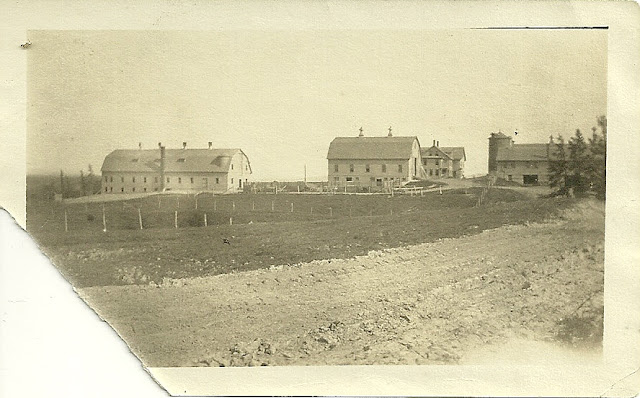 1920s snapshots purchased together and appearing to have been the property of the same person, possibly Frederick Wellington Ayer of Bangor, Maine.

Above is a snapshot identified on reverse as Ayrdale, Bangor.  I believe this is the Ayredale Stock Farm on outer Ohio Street; there's  a beautiful, large yellow barn there today. 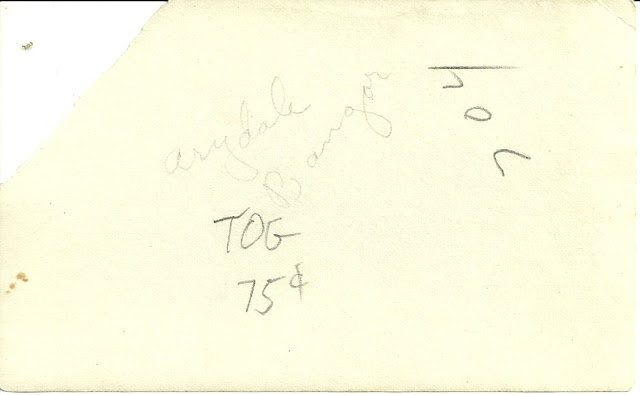 The other two photographs are labeled as Hantsport, Nova Scotia on reverse.  One is dated August 3, 1921 [or 1927] and shows tree-length logs stacked in front of a large complex of buildings. 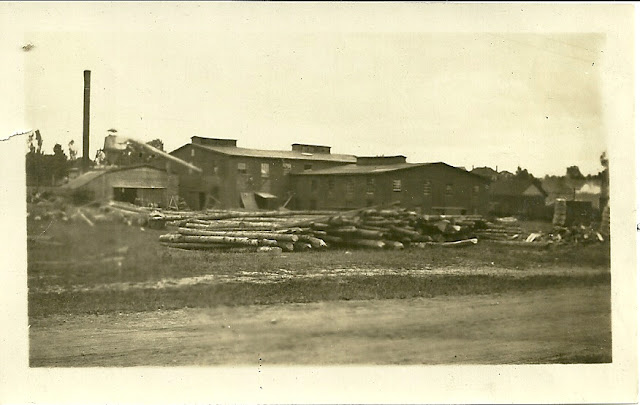 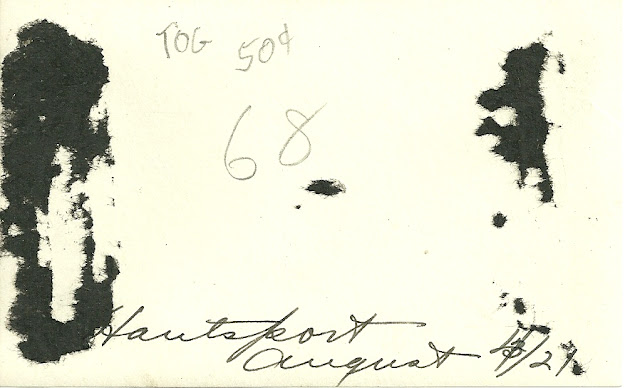 The other shows the coastline of Hantsport, Nova Scotia, on August 4, 1921. 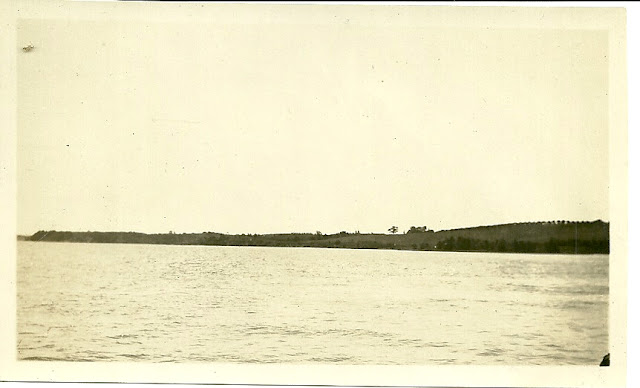 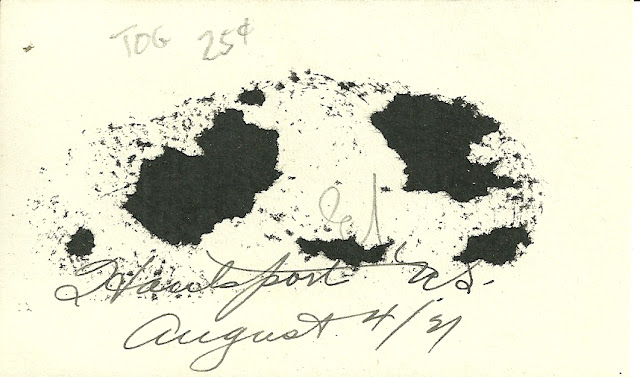 The Ayredale Stock Farm at Bangor, Maine was operated by Frederick Wellington Ayer, who was president of the Eastern Manufacturing Company, Brewer, Maine.  He and his wife Marietta were noted antique collectors and authorities.

It's possible the Hantsport operation contributed logs to Eastern Manufacturing in Brewer.  If you have any insights into a possible relationship between the photographs, please leave a comment or contact me directly.
Thanks!

Frederick Wellington Ayer was born July 29, 1855, at Bangor, Maine, the son of Nathan Chase Ayer and Lucy Pierce [or Piere] (Wellington) Ayer.  On April 9, 1879, at Boston, Massachusetts, Frederick married Marietta Rollins Mann.  She was born April 15, 1858 in Massachusetts, the daughter of Jonathan and Harriet Louise (Larrabee) Mann, born in Massachusetts and Bangor respectively.

The couple lived at Bangor, Maine, and raised a family of, I believe, two sons and two daughters.  If you have any corrections, additions or insights regarding the information presented here, please leave a comment or contact me directly.  Thanks!

A map of Bangor, Maine: