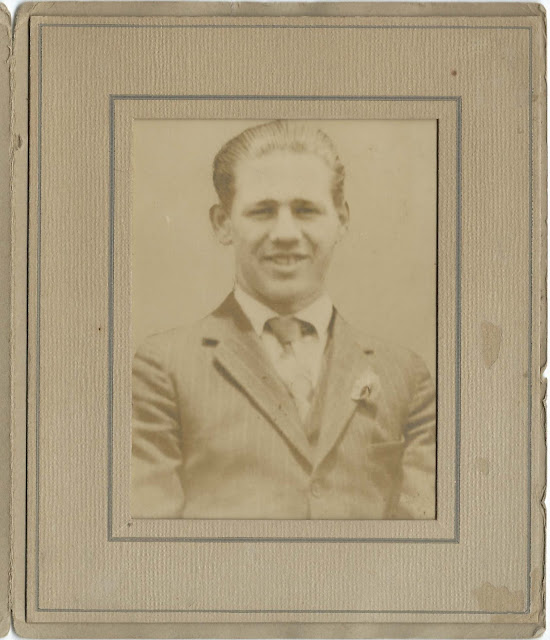 Two identical photographs of a young man identified on the reverse of each as Lester Beckwith. 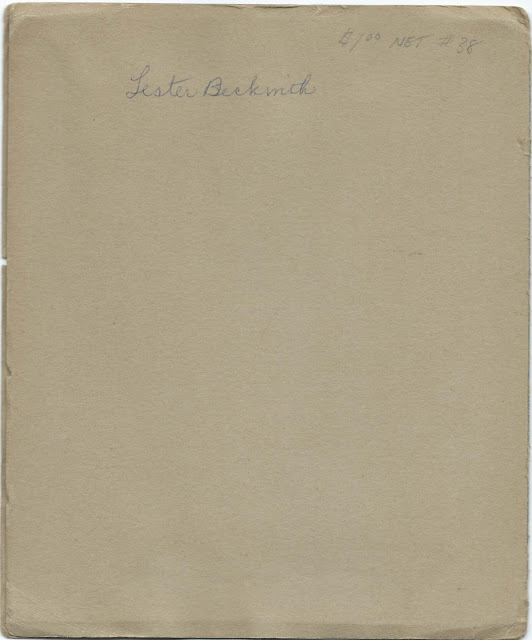 There's no studio marking on either, but one of them has the note: "Elliot from Aunt Lena".

The photograph was found with a number of photographs with a Middleborough, Massachusetts, connection, so I believe Lester to be Lester Wilfred Beckwith, son of Henry Lester Beckwith and Lena Augusta (Bryant) Beckwith, who were born in Connecticut and Massachusetts, respectively.

Lester W. Beckwith was born at Middleborough, Massachusetts, on February 27, 1908.  By the time of the 1920 Census, the family had moved to East Lyme, Connecticut, where Lester's father worked as a house carpenter.

I noted an unverified source online indicating, sadly, that Lester died a young man in 1926, but I haven't found a record to verify that. 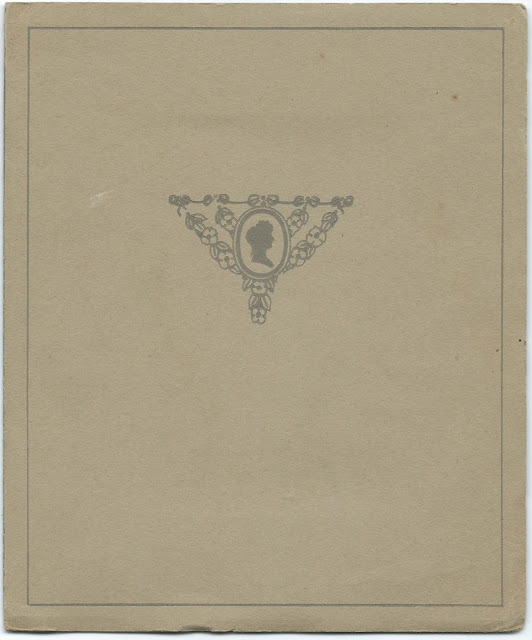 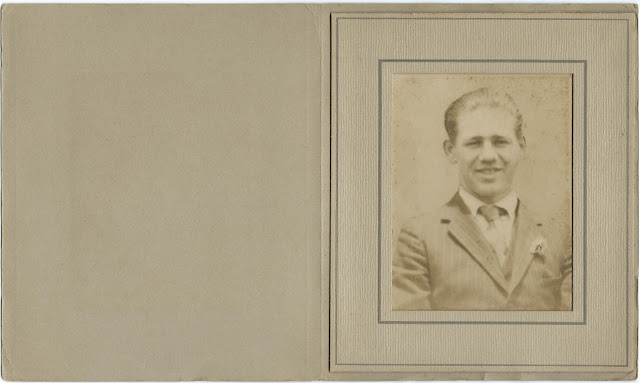