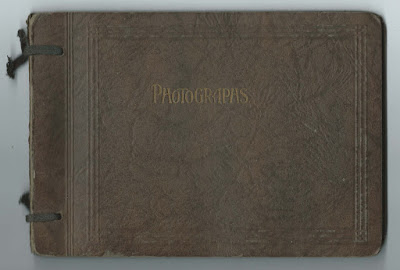 See the entire album at the end of this post.

Sadly, no people are identified, but the owners most likely lived or had relatives at Ossining, New York, and Port Chester, New York.  They may also have had family at South Truro, Massachusetts, and Bristol, Rhode Island, or may have been vacationing there when the photographs were taken. 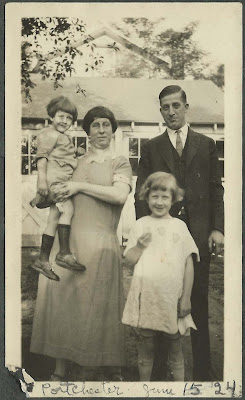 If you recognize any of these people from your family research, please leave a comment or contact me directly.