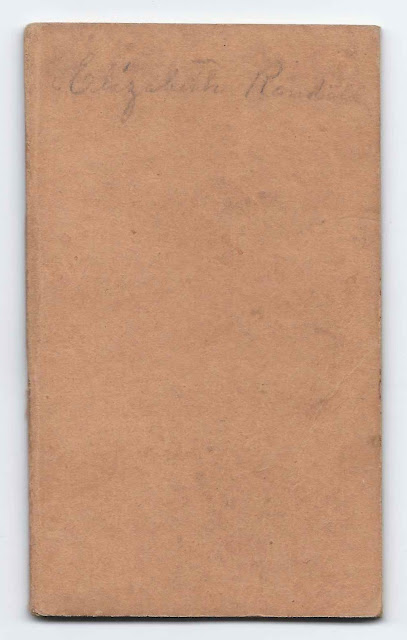 Approximately 5" x 3" notebook with only three pages of writing and the name Elizabeth Randall on the front and back covers.

The page below gives the birth, marriage and death dates of Hetherly Randall and wife Elizabeth (Adams) Randall; the writer spelled  his name as Heatherly, though most records I found spelled his name as Hetherly. 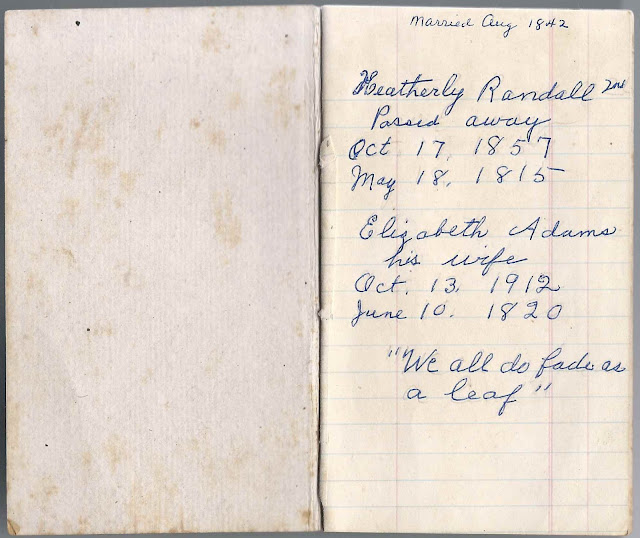 Most of the notebook is filled with empty lined pages, but near the end there are two pages of accounting for Z. S. Varney and Joseph Elliot, from February 1871.  Zacheus S. Varney was born 14 March 1830 at Bowdoin, Maine, son of Hiram and Thankful (Small) Varney.  He married Charlotte Williams, daughter of Moses and Melinda (Carr) Williams.  Zacheus died 14 November 1909 at Bowdoin, Maine.

Assuming I have the right Joseph Elliot, he was born 3 June 1820 at Bowdoinham, Maine, son of Stephen and Rebecca S. (Allen) Elliot.  He married Lydia Ann Brooks, daughter of Ara and Hannah (Briggs) Brooks.  Joseph died 5 June 1893 at Litchfield, Maine. 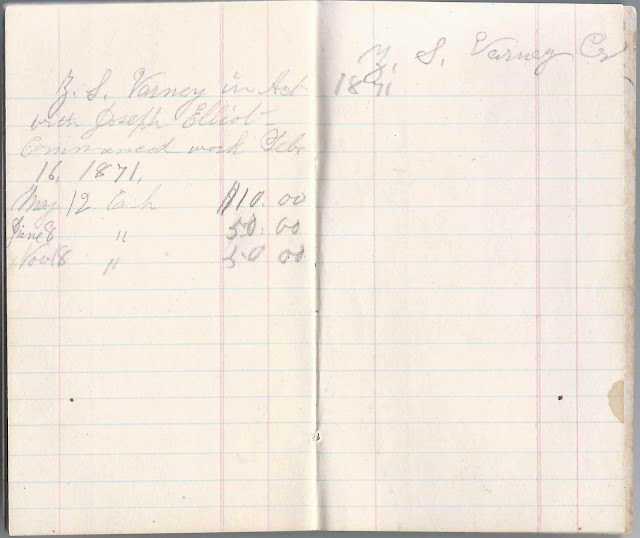 The inside back cover may also have been Zacheus S. Varney's figuring. 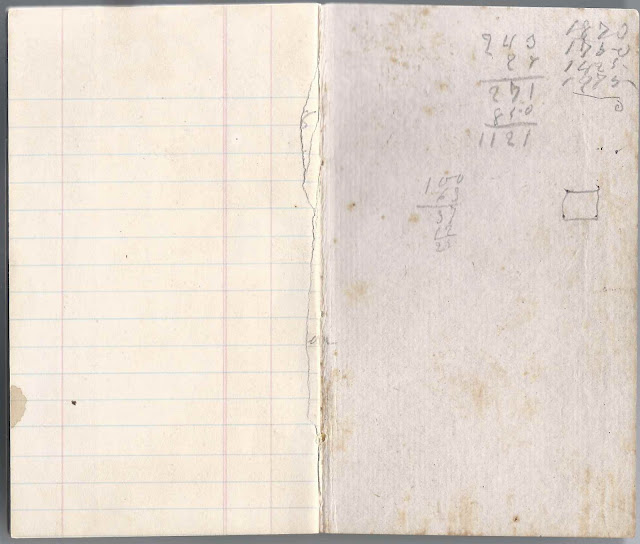 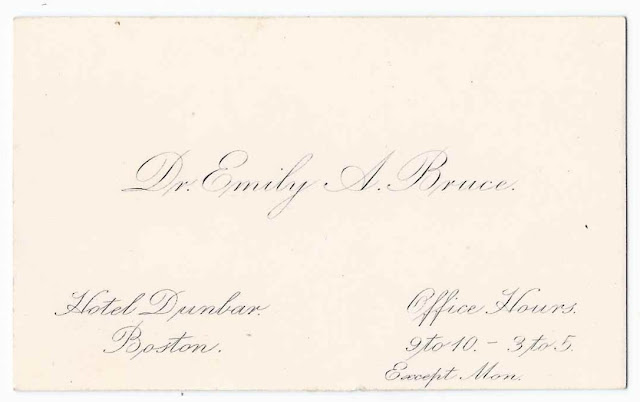 Emily and George had two sons, Herbert B. Bruce and George A. Bruce, but, sadly, the boys and their father all died between 1871 and 1873, making what must have been a terrible trial for Emily.  She may have been a doctor beforehand, or perhaps the loss of her family prompted her to become a homeopathic healer.  I found the snippet, shown below, in The Hahnemannian Monthly, Volume Thirty, January to December 1895.

Here's another interesting snippet in the San Francisco Call, issue of June 18, 1894.

There's a Bowdoin, Maine, connection between Hetherly Randall, Elizabeth Gordon (Adams) Randall, Zacheus S. Varney and Joseph Elliot.   And there's a possible Allen family connection with Emily, but it's also possible that Dr. Emily A. (Allen) Bruce had no close connection with the Bowdoin folks except that one or more of them had sought out her medical services. 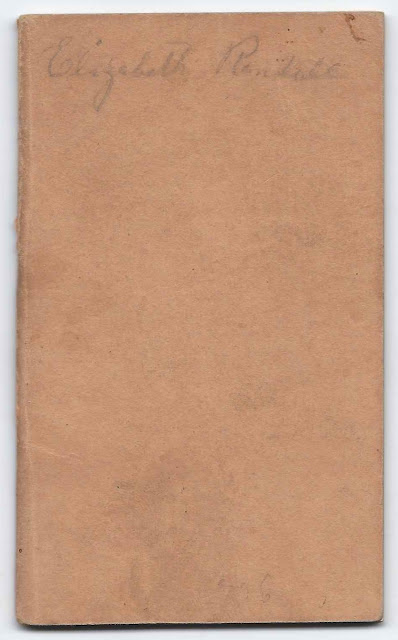 If you have corrections and/or clarifications to the information above, please leave a comment or contact me directly.