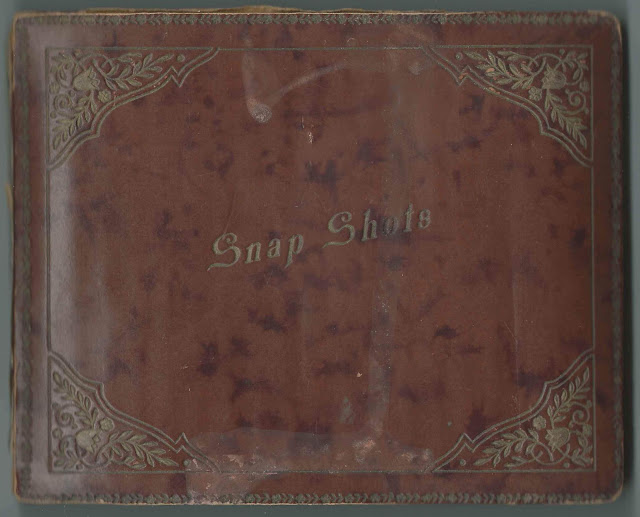 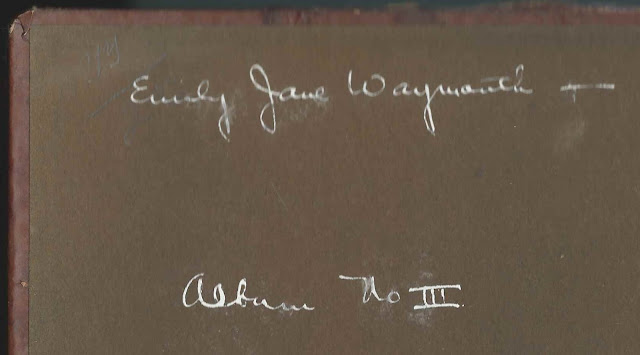 The album dates from about a decade before Emily married Edward Schmidt (1915-1995), a native of Brooklyn, New York.


People mentioned in the identifications include:

Emilia Jane Waymouth, "Emily", was born in Puerto Rico in 1906, the daughter of Thomas George Illidge Waymouth and Emily Buenaventura (Finley) Waymouth, who were born on St. Kitts and in Puerto Rico, respectively.  Emily moved to New York City and worked as a stenographer before marrying Edward Schmidt, a native of Brooklyn, New York.   The album identifies Emily's older sister Ines Carmen Waymouth (1905-1986) in several of the photographs, and some of the other people, partially identified, may also have been relatives.

Emily or Ines may have attended Vassar College or Columbia University, as these two colleges appear in several photographs.  In later life, Emily lived in Connecticut, where her husband died, and then New Hampshire, where she died.

For reasons of copyright, I'm not showing the actual photographs.  If you comment, please be careful about posting information about people living or recently deceased.

Posted by Pam Beveridge at 9:41 AM